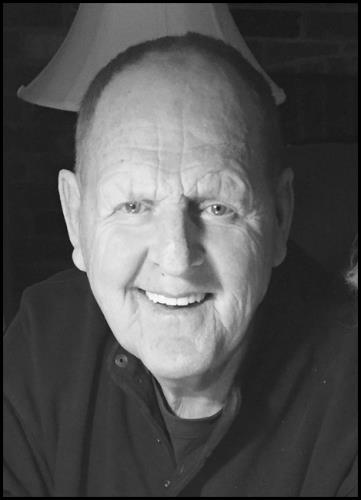 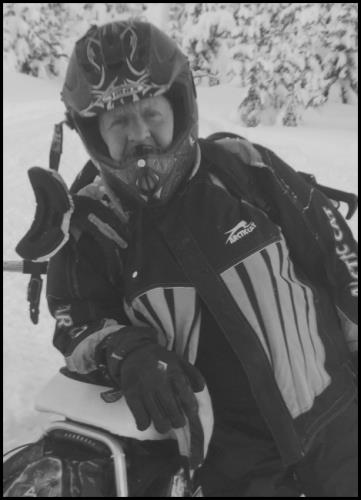 November 10, 1941-July 18, 2019 As earthquakes rattle the Puget Sound, we’ve been hit by our own. Thursday, July 18, 2019 our rock crumbled with the passing of Gordon P. Reykdal. He died peacefully surrounded by family at his Everett, WA home following pneumonia. Gordon was preceded in death by his parents, Paul and Ruth (Shoquist) Reykdal; and oldest brother, Mervyn. Gordon leaves behind his wife, Janice (Wiklof); daughter, Kathleen (Bill, Dalanie, Madison); daughter, Kris (Mike, Sam, Abbie); and son, Gordon (Molly, Anne, Aida); brothers, Michael and Fred; sister-in-law, Elaine; and dozens of nieces and nephews and friends. Gordon was born on November 10, 1941 in Saskatoon, Saskatchewan, Canada. His family moved to Everett when he was seven. Gordon attended Roosevelt Elementary School, North Junior Middle School and graduated from Everett High School where he met the love of his life, Janice (Wiklof) in 1960. They were married in 1961 and have shared 58 wonderful years of marriage. Gordon went to work at Thronhill Publishing back in the 60’s, but the building business was calling. His family in Canada had been builders. Soon he went to work building homes with his oldest brother Mervyn. He later went to create Gordon P. Reykdal Construction. Over his 58-year career in house building, Gordon had close to 1,000 homes under his tool belt. Gordon was a tough boss, and he was strong, also honest and kind and full of integrity! All traits he drilled into his three children. He was always there for them, and later, his grandchildren. He wanted everyone together celebrating life as a family. That was very important to him! After building and family, Gordon’s third great love was snowmobiling!!! He would start looking for snow falling in October and set his sights on which new snowmobile he planned to buy. He snowmobiled everywhere! The family snowmobiled in Sun Valley, Jackson Hole, Yellowstone, his Eastern Washington cabin, his condo in Whistler. He couldn’t get enough. He made sure the family always took one or two snowmobiling trips a year, including taking the family to two winter Olympics. After a big snowstorm, he couldn’t wait to jump on his plow and clear the cabin driveway. Then he’d yell, “Let’s go!” and we would take off for the mountains. He also enjoyed other cabin and outdoor activities. He country skied, jet skied, mountain biked, hiked, fly fished, and his latest fascination, quad riding side by sides, which the family enjoyed in the Oregon Dunes. Gordon had health issues over the years, quadruple bypass surgery at the age of 46, replaced both of his knees, broken pelvis, carpel tunnel, broken shoulder, etc… but he always rallied and through his big infectious smile he got ready for his next great adventure. Funeral will be at Gold Creek County Community Church (4326 148th St SE, Mill Creek, WA 98012) on Saturday, July 27, 2019 at 2:30 p.m. Home reception to follow. In lieu of flowers, donations can be made in his name to Kittitas County Search and Rescue (kittitascountysar.org) or The American Heart Association